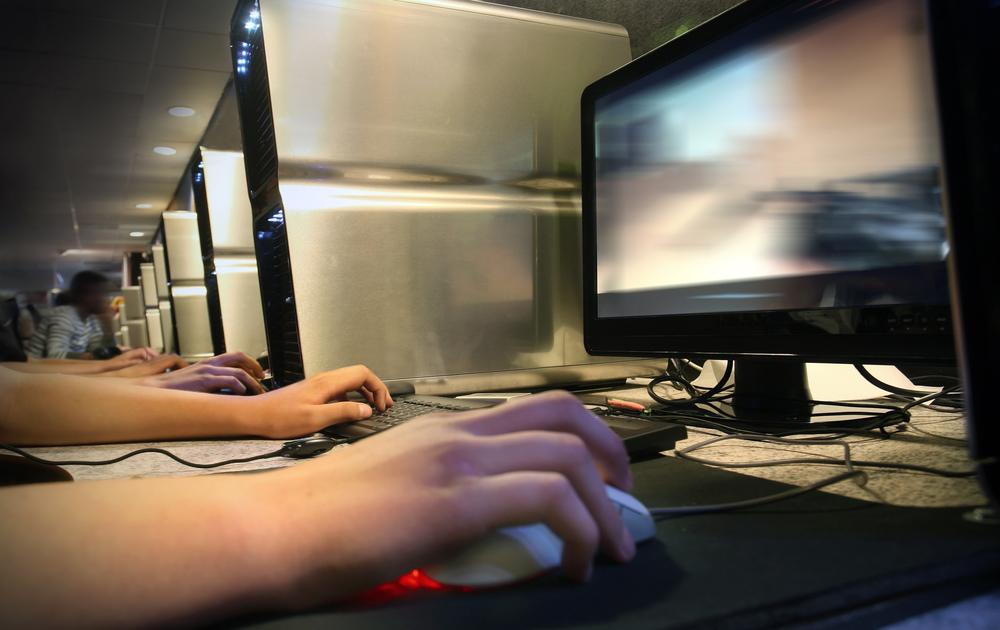 At the most basic level, aiming involves moving your crosshair from its starting point to its destination as quickly and precisely as possible. This necessarily requires the physical movement of the mouse and there are two primary ways to make this movement. You can move your wrist or you can move your arm.

Wrist aiming is a fine motor skill, using the delicate muscles in your wrist to make fast,  precise cursor movements. The main benefits of wrist aiming are fast reaction times and increased accuracy over small distances.

Arm aiming is a gross motor skill using your entire arm to make the primary movement. Arm aiming, in contrast, allows you to cover far more ground and is much more resistant to fatigue. If you are settling in for a marathon gaming session, you will find you can last much longer by recruiting the larger muscles in your arm.

Please note that whilst both these types of aiming are applicable to all aim-based games including MOBAs, we are specifically looking at first-person shooters such as Counter Strike, Overwatch, Fortnite, PUBG etc.

So Which Should you use, Wrist Aiming or Arm Aiming?

There are definitely scenarios in which wrist aiming is superior - for example, delicate aiming scenarios requiring subtle movements within a small area - but in general top players will tend to use arm aiming. Here are the reasons why:

What about using a mixture of Arm Aiming and Wrist Aiming?

In practice there will always be some combination of the two - you don’t want to be keeping your wrists completely locked. But adding in too much wrist movement can create an error bias. The compound movement creates two opportunities for error and makes it more likely you will miss wide AND long for example. Most top players will try to complete most of the aiming movement using just their arm.

There is a, however, an advanced technique of arm then wrist. It goes like this:

This all happens in an instant and it can be hard to notice that they’re separate movement. But the distinction is important - its arm THEN wrist, not arm AND wrist.

See it In Action

You can check out a video of the differences here.