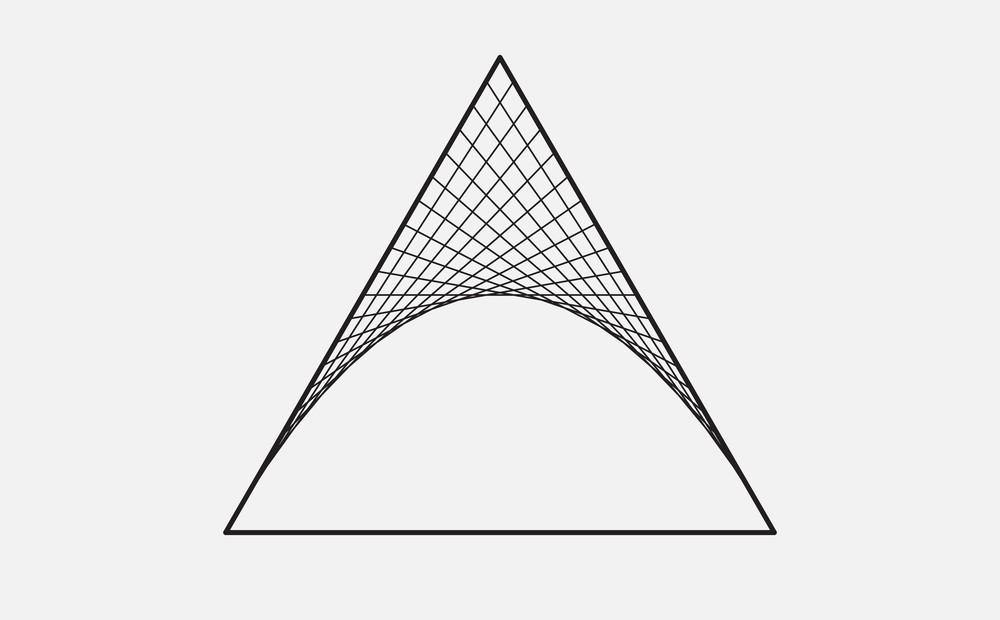 There are two types of weapons in first person shooter games. Hit scan weapons and projectile weapons. In this article, we will explore the differences between the two, briefly discuss their history and then finish with hit scan and projectile aim training.

Hit scan weapons instantly register. Once fired, the virtual bullet hits instantly – or at least as fast as the server will allow. Wherever your crosshair happens to be pointing when you press fire, is where your shot will land. Once upon a time, this was the way all fps games worked. It requires less processing power and is more robust in high-lag situations. Aiming hitscan weapons is more straightforward - literally point and click.

Advances in computing power led to the projective models. Real world ballistic models can be simulated. Now projectiles can move through virtual space with realistic physics. This adds an additional variable of difficulty when aiming - particularly when firing over long distances.

Some games use hit scan. Others use projectiles. Even others use a combination of both hitscan and projectile. For instance, in Overwatch Ana’s rifle fires a projectile when unscoped. However, when the same rifle is zoomed in, it becomes a hitscan weapons. 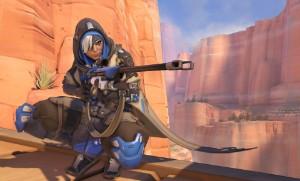 Projectile weapons travel much slower than they would if they were real. The means projectiles can potentially be dodged. Ignoring realism for a moment, this ability to dodge adds an extra layer of skill (and fun?). Particularly in games which use an isometric third-person view (such as FortNite).

Which is preferable, projectile or hitscan?

Back in the day, the most popular multiplayer first-person shooter games all used hitscan. With the notable exception of Soldier in Team Fortress 2, (and I suppose Quake) most older pro-gamers will have a lot more hours invested into hitscan aiming. It was a while before projectile based aiming had a significant presence in pro-level games (outside of rocket launchers and grenades). Battlefield was probably the turning point for projectile popularity.

One of the criticisms of early hitscan based games was that it allowed pro-aimers to dominate. The AWP sniper rifle was dominant in the hands of a good aimer. 1-hit 1-kill was the name of the game.

By moving sniper rifles to a projectile model (as in Fornite and PUBG), it massively increased the skill cap. Long-range kills become a careful balance of skill, anticipation, and luck. And arguably far more satisfying when you landed a long-range shot.

How to Improve Your Hitscan Aiming Skills

Checkout Aiming.Pro, the whole site is set up to help you improve hitscan aiming with an extensive set of aim training tools! You can also check out some (Overwatch) hitscan tips here.

How to Improve Your Projectile Aiming Skills

Aiming.pro doesn’t yet support projectile-based aim training but we hope to offer it soon. In the meantime check out some (Overwatch) projectile aiming tips here.

Let us know your thoughts on hitscan vs projectiles over in the Discord Channel.