We will be rolling out some new features of the next few weeks and wanted to share some of the exciting things we've got planned. We have:

Read on for more details

This has been our most requested feature and it's nearly ready. Tracking aim is an important fundamental skill and prevalent in almost all fps games. This might be tracking someone with Zarya's beam in Overwatch or using an SMG at close range in Fortnite. 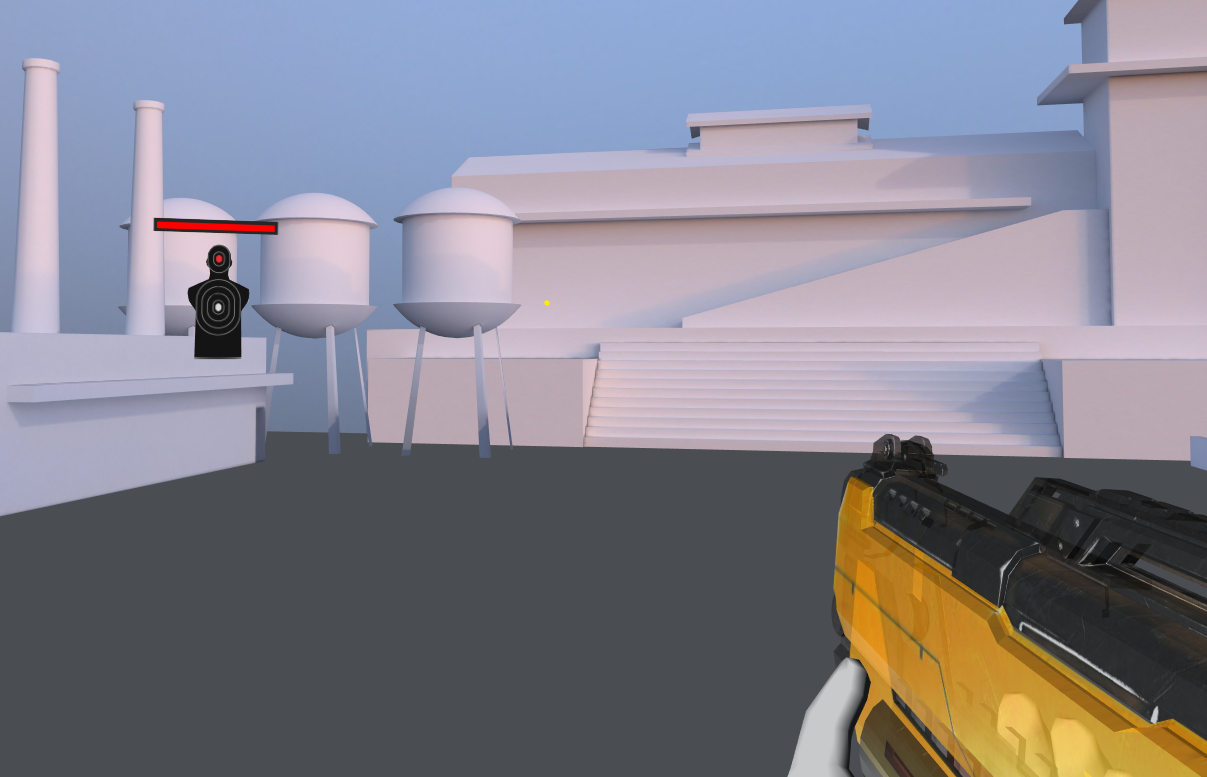 You can try out the preview of tracking aim training here.

We're upgrading all the models to a more performant format and our Web GL libraries to current versions. Most people will see performance improvements all-round.

As part out longer-term focus on delivering personalised performance feedback, we will be converting our Total Skill Score into a skill grouping system. Different skill groups will be assigned different skill badges:

This will be just a cosmetic addition for now, but down the line these skill groups will be useful for benchmarking performance.

We've had a lot of feedback and suggestions in the forums about how game feel could be improved and we will be making changes to the following:

Over the next few months we will be working on upgrading some of the current charts, and the first one will be a replacement for the hit chart: 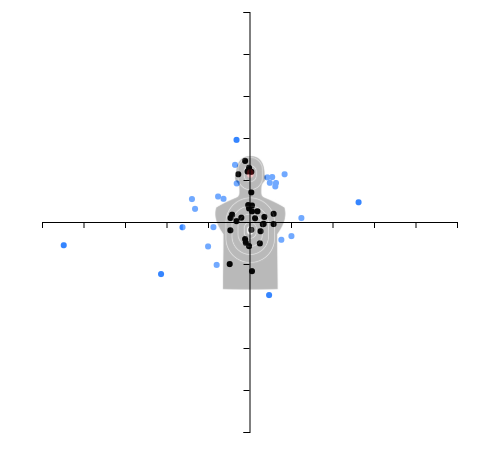 We feel that this will improve your ability to self-analyze performance and identify opportunities for improvement.

The current level model is a bit meh so we will be looking at ways to improve it. It's also not particularly optimised for performance. In the short term these will just be minor improvements but longer term we want to make it configurable for a wider range of training scenarios.

There are also a number of minor changes that have either already been rolled out or will be soon.