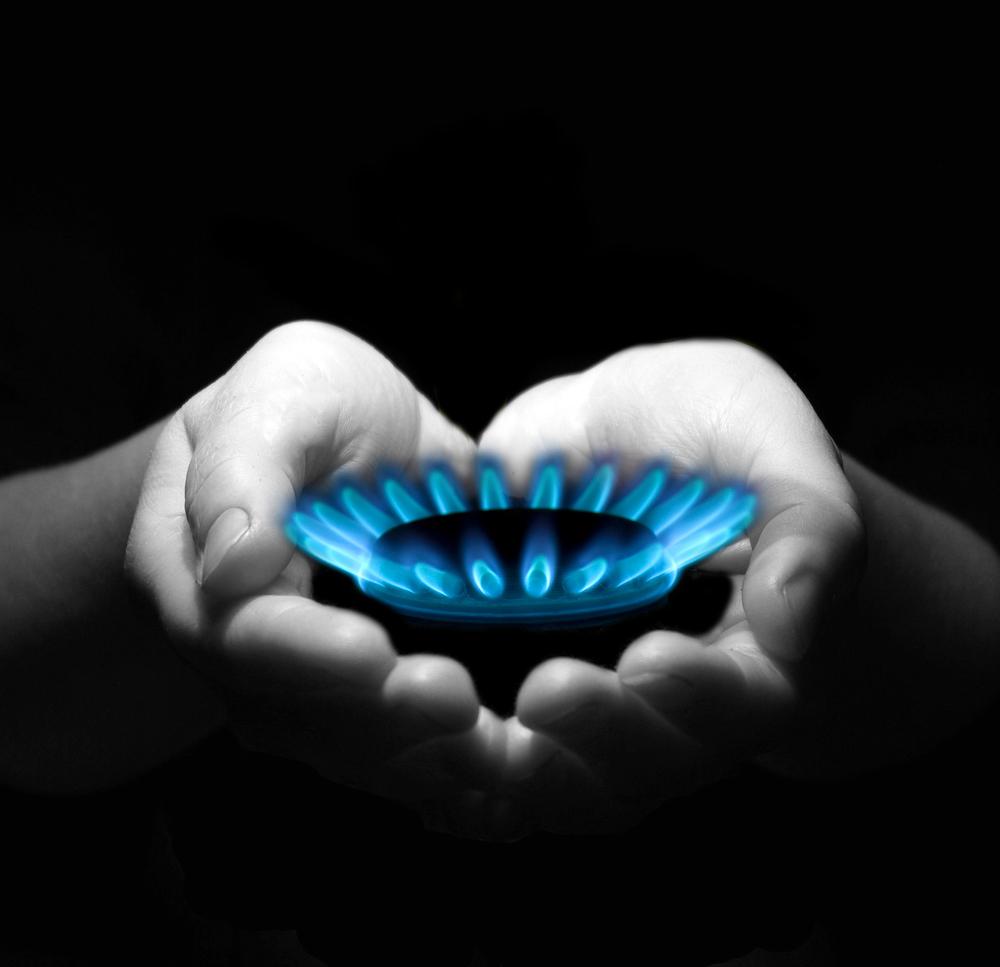 How valuable is a warmup before a big game?

Performing a warmup before any activity prepares you physiologically and psychologically.

On the physical side it literally warms your muscles up thus producing improved performance (1). It also reduces risk of injury, however maybe that’s not a great concern in FPS aiming. If anyone has pulled a muscle performing a wild 360 degree no scope snipe then please let us know.

On the psychological side it gets you in the zone. Wikipedia helpfully tells us: "being in the zone" may also influence movement patterns as better integration of the conscious and subconscious reflex functions improves coordination. Many athletes describe the effortless nature of their performance while achieving personal bests.

Luckily for us at Aiming.pro we have a wealth of data on aiming performance so we can add some evidence to the theories.

Here is a quick analysis of our 3 aiming skill test games. Comparing a player’s first game of that type during the day to their following ones shows a clear performance improvement in the latter games. This is excluding any games played on their first day, as improvement would be seen as the player gets accustomed to the game environment.

A naysayer might say that this is just the impact of training. I’d counter that with - if training can give you +20% performance boosts in a single day then there would be a lot of super-people around!

The theory seems sound, we have evidence to back it up and we see every athlete in the world warming up, so the same should hold true for eSports athletes.

Be sure to do a thorough warmup before any important game of CS:GO, Overwatch or whatever your game of choice is. Using Aiming.pro for a warmup can be especially convenient if you’re playing a game like Fortnite which has a waiting area pre-game – don’t just sit there, get warmed up!